Brian Bonz “From Sumi to Japan” Is Like a Dream 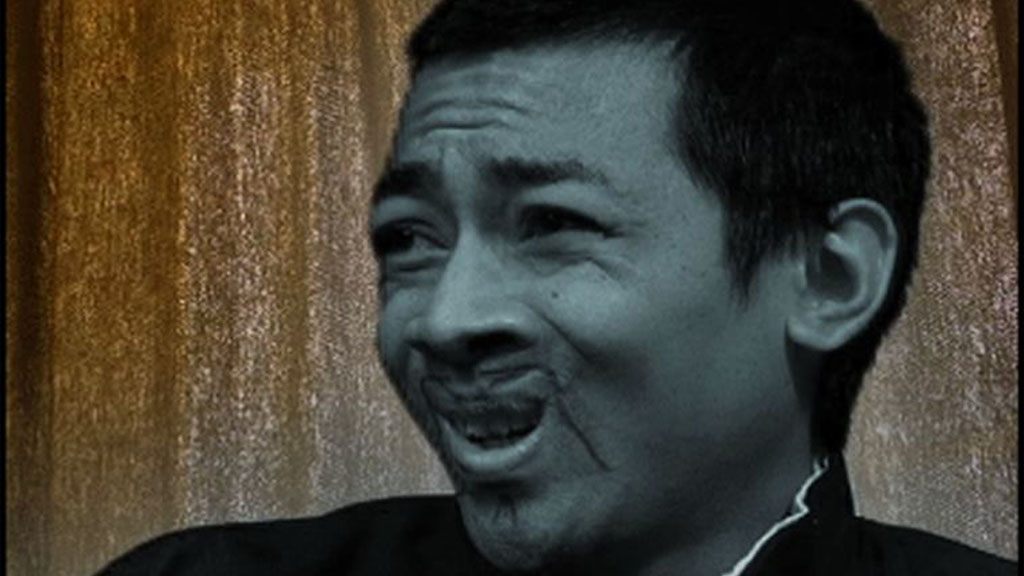 This all started out with a bunch of guys in a basement brainstorming with drums and keyboards. We actually did not have any Chinese Food unfortunately, but we’ve hung out with our fair share of annoying Chongas. We felt the need to let the world know that it’s cool if you’re a lazy biddie, but please just clean up after yourself. Proper manners and cleanliness are important. We wrote the song in just under 2 hours, mainly as a joke, and we weren’t expecting the response!

LOL this is the best video on youtube, even though i don’t know what the fuck’s going on. – Julia & Sarah from fuckyeahkdev

Speechless is the only word to describe my feelings. – AliensRobots (youtube)

after all this time, i still laugh my ass off. – dancepausedance (youtube) 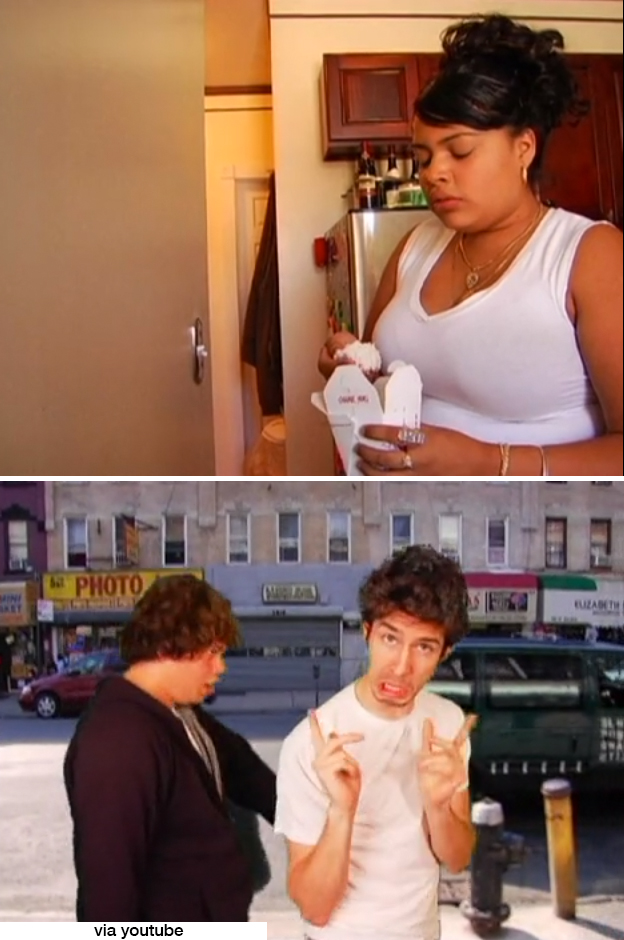 Featuring unprecedented cameo appearances by Kevin Devine and Jesse Lacey (from Brand New), this one had all of their fans going crazy. Little known fact…Jesse actually came to our apartment to film the green screen scenes without any shoes. Till this day we still do not know why or where is shoes are.

We love when dudes fly

We have always been interested in dude’s flying. Bodies being contorted and doing weird things in the air is pretty spectacular. I mean just check out the scene below from our 2006 SVA Film. We knew that we needed that “Heavenly Approval” from Kevin and Jesse. They got so into the role that a real-life Hadoken came out from Kevin all on his own, which actually triggered a real crow attack.

The best part about all of this is that at shows, fans were asking Bonz, Kevin & Jesse to play the Chinese Food Song live!

So it became a thing, and so did “You’re a Cool Wolf Man!” 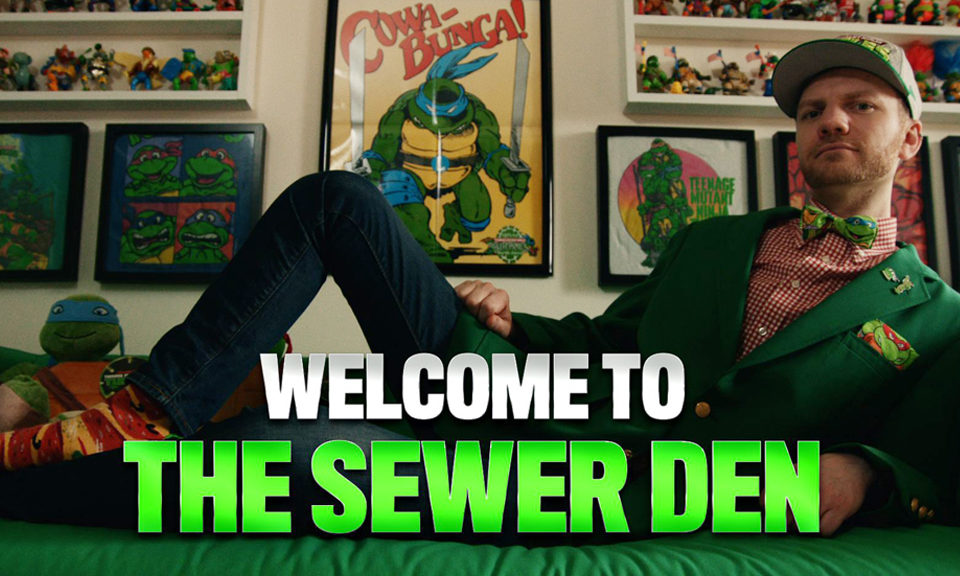 Meet Jonathan Zelenak, the most prolific Ninja Turtles fan in all the land 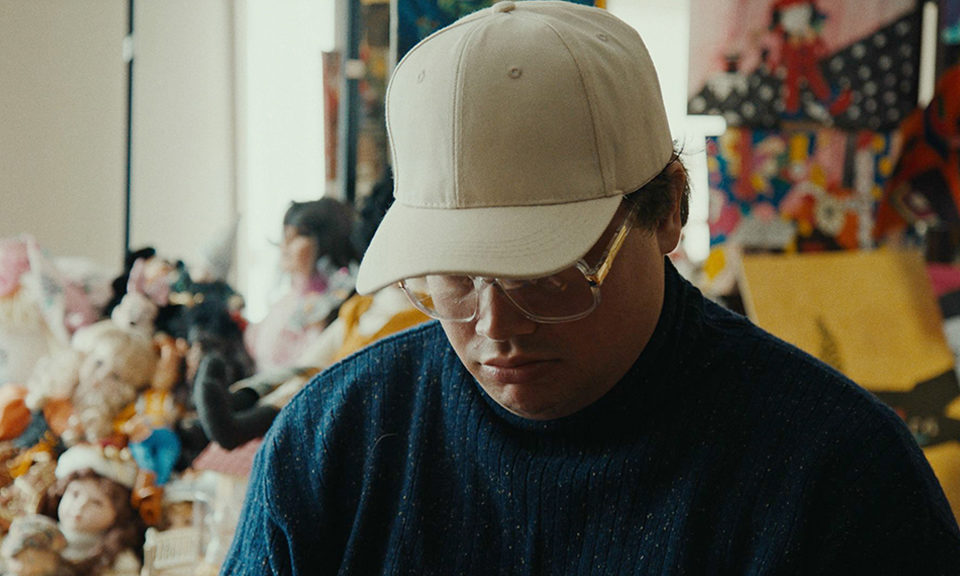